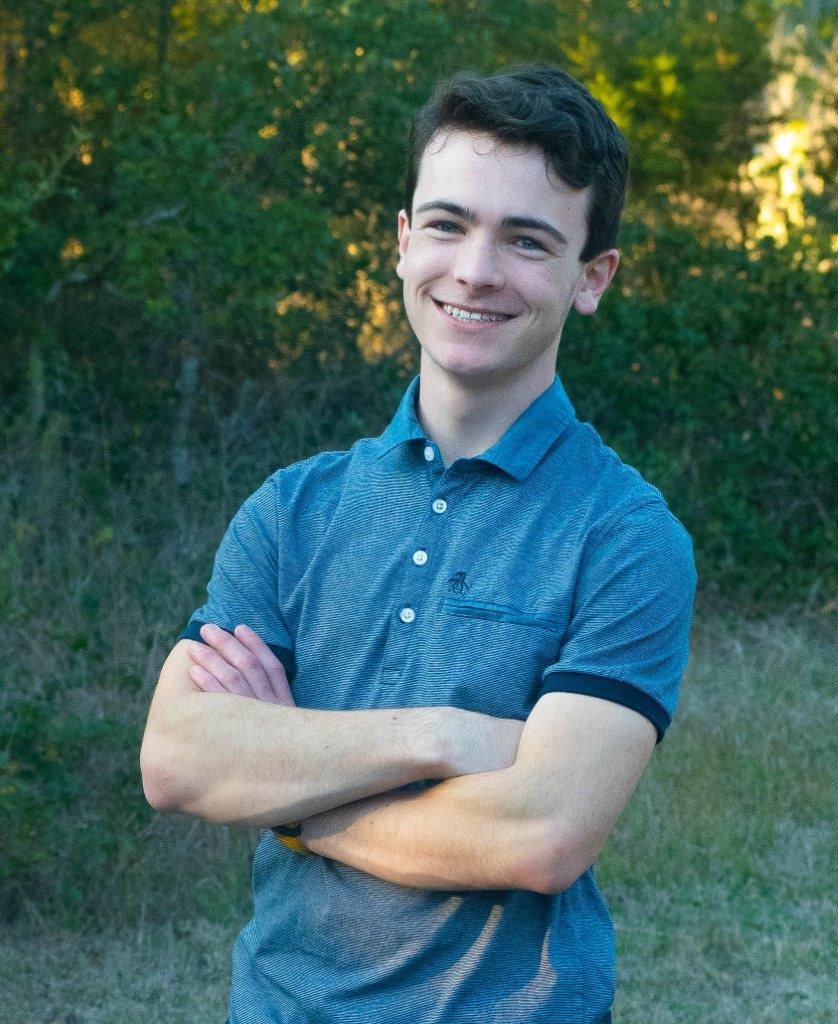 Ethan Oroshiba was born and raised in the heart and capital of Texas, Austin. He discovered his love for music at a young age, learning popular songs by ear on the piano. At 8 years old he was enrolled in piano lessons at the Lone Star School of Music, where he began to focus on classical music with his piano studies. In addition to this, he began taking guitar lessons as well. At age 11, Oroshiba began playing the cello, as well.

Oroshiba soon began taking lessons from Eastman School of Music graduate Rob McManmon. As he progressed, Ethan began to shift his focus towards classical music, learning piano pieces in the standard repertoire and performing with the TMEA Honor Orchestra-winning Kealing Symphony Orchestra. At 13, he was inspired to put his thoughts and emotions into music as he’d seen his idols do, so he began composing and arranging. His arrangements were soon performed by his middle and high school orchestras. At 14, Oroshiba began writing vernacular music alongside his art music and releasing it under the band name Work in Progress. He has since written, recorded, and released 3 EPs and one full-length album, performing almost every track himself. At 16, he won top ratings at the Texas State Solo and Ensemble Competition for performance of both Chopin’s Ballade No. 1 and the Prelude of Bach’s Cello Suite No. 6. At this time, Oroshiba also received the Award of Excellence in Texas PTA’s Reflections competition for his composition Guiding Lights. At 17, he arranged the score for the string section of his school’s production of Legally Blonde and began applying to music schools across the country.

Oroshiba now attends the prestigious University of North Texas College of Music, studying both composition and computer science. Ethan offers lessons for students of all ages and skill levels, as well as composition and performance commissions.